Hit enter to search or ESC to close

So, you’ve been clearing out the garage and going through drawers of old stuff.  Or you’ve been spending more time in your home office thanks to a certain virus and upgraded to an ergonomic desk chair and the latest Mac. Whatever the situation, what you’ve been left with is an old laptop, computer or television gathering dust and taking up precious space. 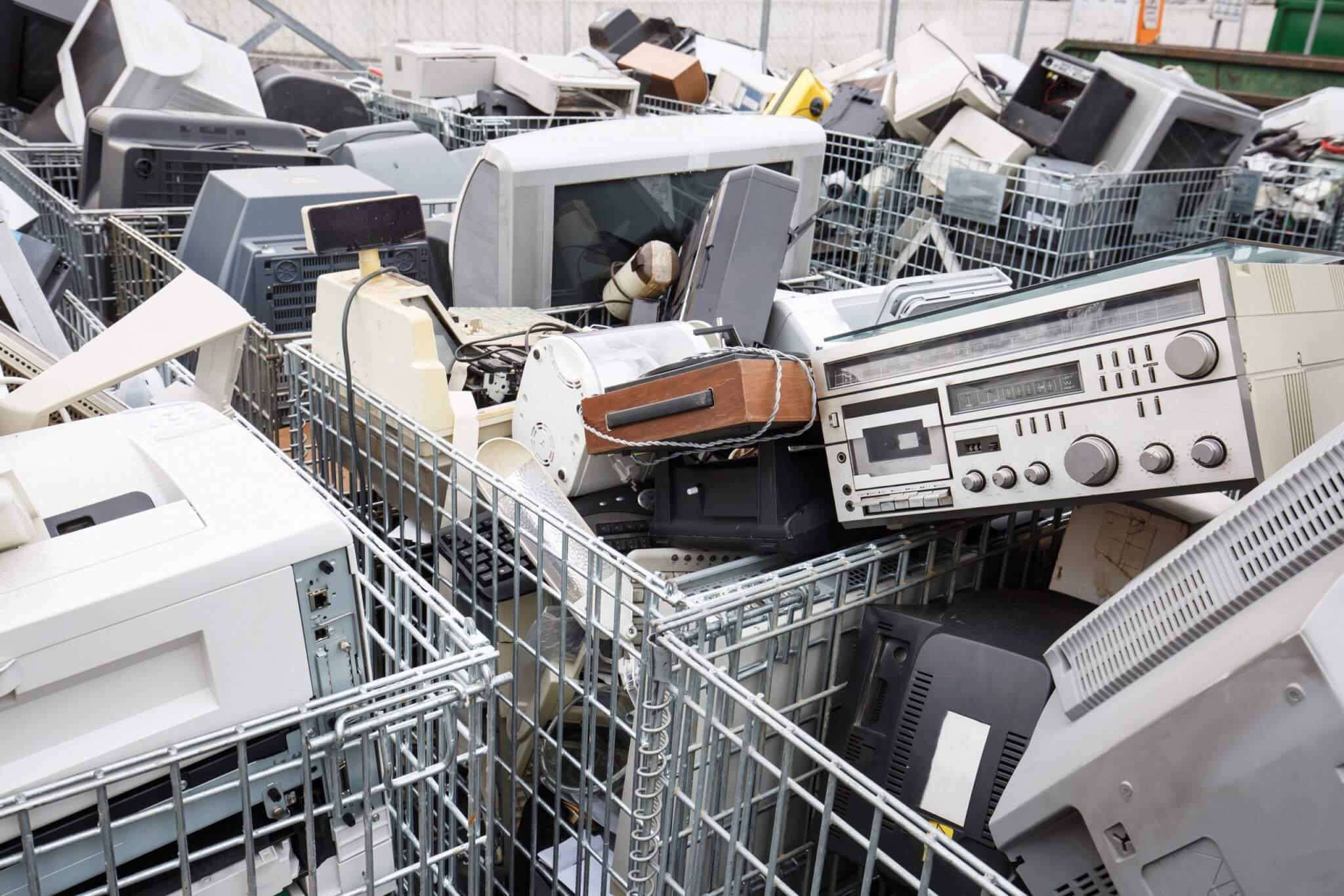 Unsure of how to dispose of outdated electronics safely?

Ecoactiv gives your unwanted old items a new life, by either recycling, regenerating or donating it to a charity partner. From 1 July 2019, the Victorian Government banned e-waste from landfill and it is also a criminal offence in South Australia so throwing it in the bin just isn’t an option.

Computers, laptops, monitors and keyboards are full of toxic chemicals such as lead, mercury and lithium. These dangerous substances can leach into the groundwater and cause harm to the earth and humans. However, these items also contain valuable materials that can be harvested and reused by manufacturers rather than being left in landfill, so we can make the most out of Earth’s limited resources.

Apart from looking after the environment, what are the benefits of recycling old computers and laptops?

How does it work and how long does it take?

If you Google ‘laptop recycling’, hundreds of waste management businesses pop up and it can be confusing to know which one will fit your needs.

Ecoactiv filters through these businesses to find the service that suits. We organise a collection or drop off locations for a time that fits your schedule at a reasonable price. 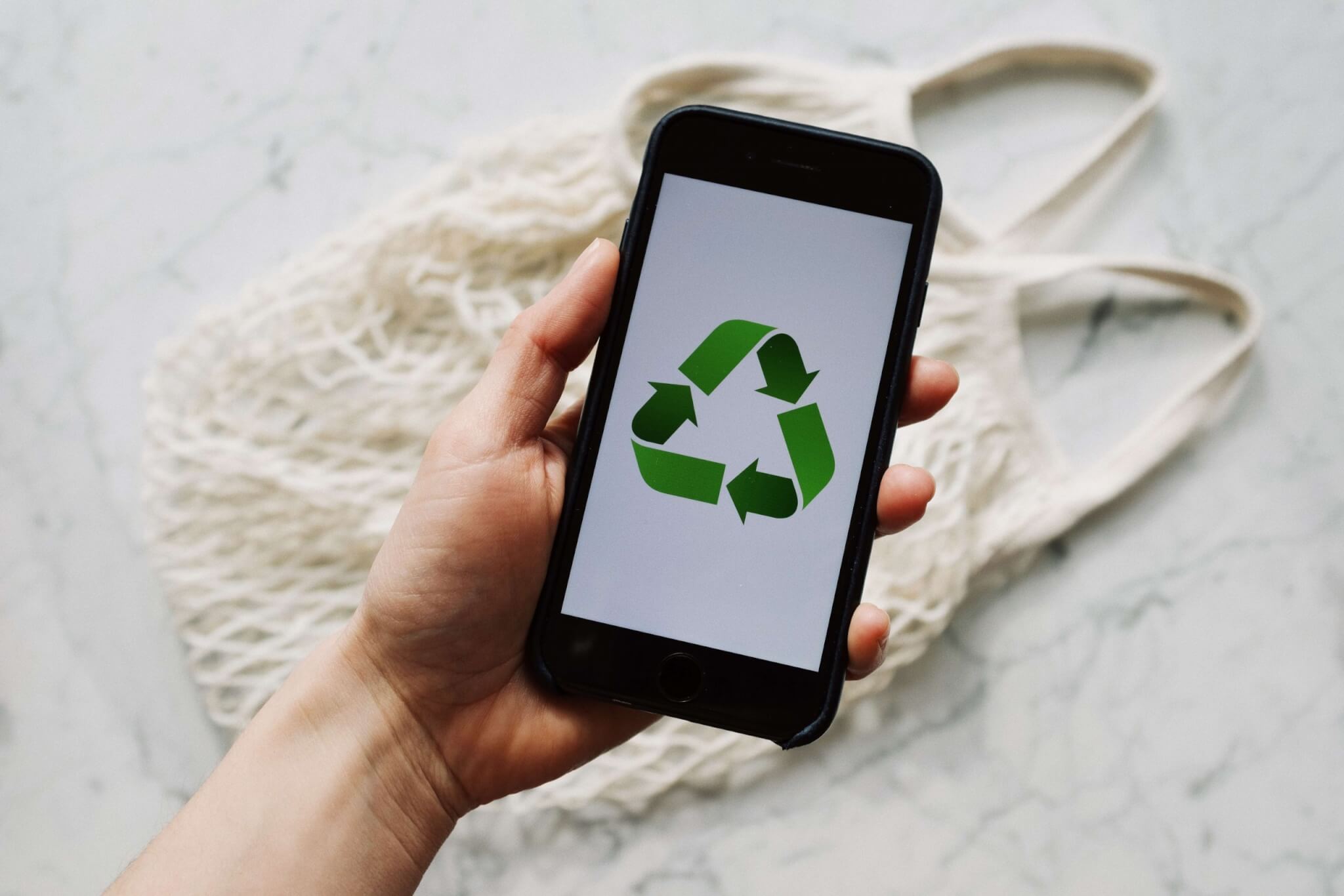 For nearly twenty years, our experienced waste management consultants have been making it easier for people to make the right choice when it comes to recycling and reducing their footprint on the environment. We partner with the manufacturers, brands and retailers to design and implement product stewardship programs and help make it easier for more people to give their old items, new life.

Prefer to send an enquiry instead?

The Circular Economy comes to life with EcoActiv